Here’s a rundown of our recommendations to voters 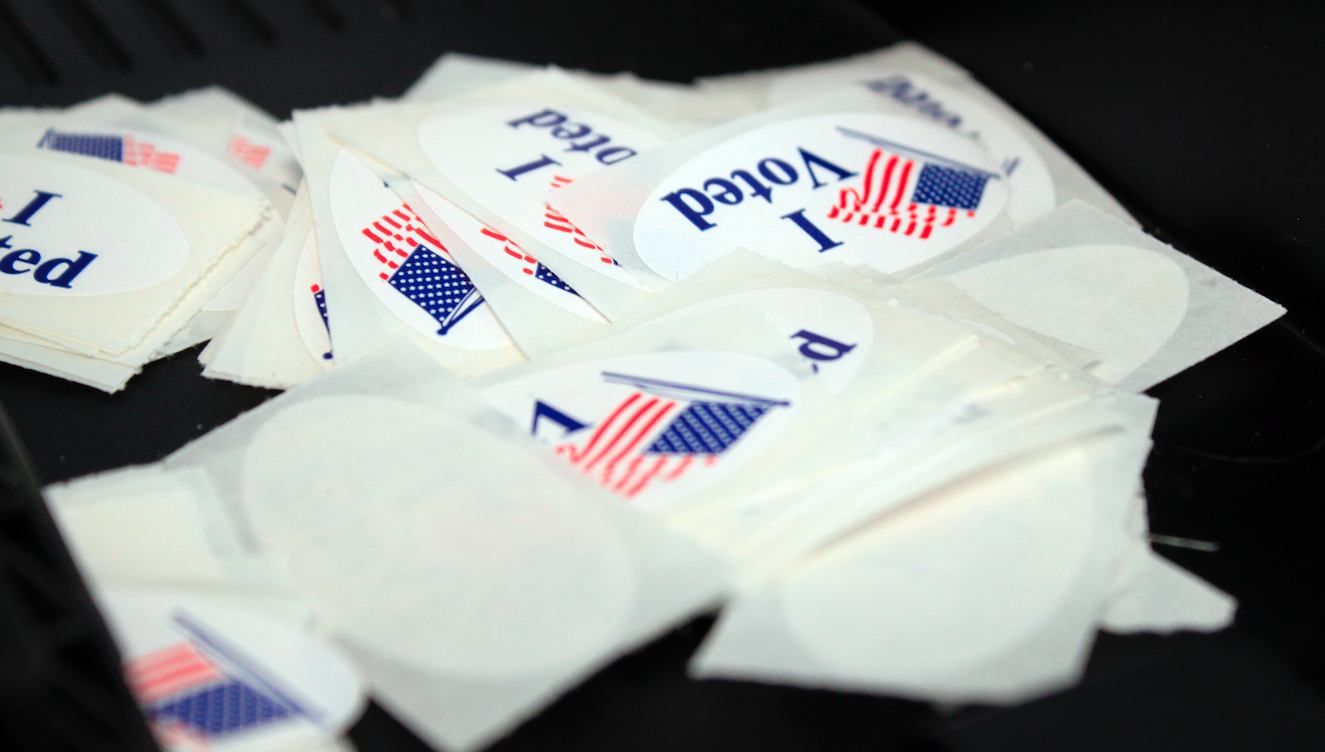 With a few notable excep- tions, the run-up to tomorrow’s general election in the Mahoning Valley has hardly been a barn burner. Ohioans can be excused for letting tomorrow’s critical off-year election slip their minds. They should not be excused, however, for failing to take the 2017 general election seriously in these final days and hours.

Truth be told, the results of electing local candidates for community governments and casting ballots on local tax issues in school districts and communities will make a much more direct impact on residents of the Valley than will next year’s mid-term elections that could reshape the complexion of Congress or even the 2018 Ohio governor’s race that will realign the executive branch of state government.

Nonetheless odd-year elections rarely win any acclaim for robust voter participation. This year likely will be no different. Leaders of boards of elections in the Mahoning Valley predict voter turnout of between 20 and 35 percent.

And generally speaking, projections from county boards of election fall short of actual turnouts. We hope, however, that the Valley electorate surprises us with much higher percentages Tuesday, particularly since weather forecasters call for a partly sunny day with temperatures in the low 50s.

After all, much is at stake at the polls for grass-roots government in cities and townships throughout the region. Statewide, two ballot initiatives – Issue 1 on victims’ rights and Issue 2 on controlling prescription drug costs – have elicited considerable debate. As of Oct. 30, some $75 million had been raised to support or oppose Issue 2, the most funds raised in the history of Ohio elections for a single ballot issue.

Locally, the race for Youngstown mayor has drawn considerable interest as city residents will elect their second African-American mayor and perhaps their first woman mayor in history.

In Austintown, community division over open enrollment and the leadership style of Superintendent Vince Colaluca may well translate into heavier-than-normal turnout at the polls.

Countywide tax issues in Mahoning County for Children Services and the Western Reserve Transit Authority plus myriad school and community levies should help pump up turnout as well.

We urge residents of the Mahoning Valley to cast ballots responsibly in Tuesday’s election. As usual, polls will be open from 6:30 a.m. to 7:30 p.m. in Ohio.

The Vindicator’s commitment to elections is long-standing. We spend hours in endorsement meetings with candidates for office and pore over details of many state and local ballot issues, before writing endorsement editorials in which our positions are fully explained.

What follows is a summary of those recommendations for races and issues:

State Issue 1 on victims’ rights: NO

Mahoning County Issue 4: a 0.25 percent sales tax renewal for a continuing period for the WRTA : YES