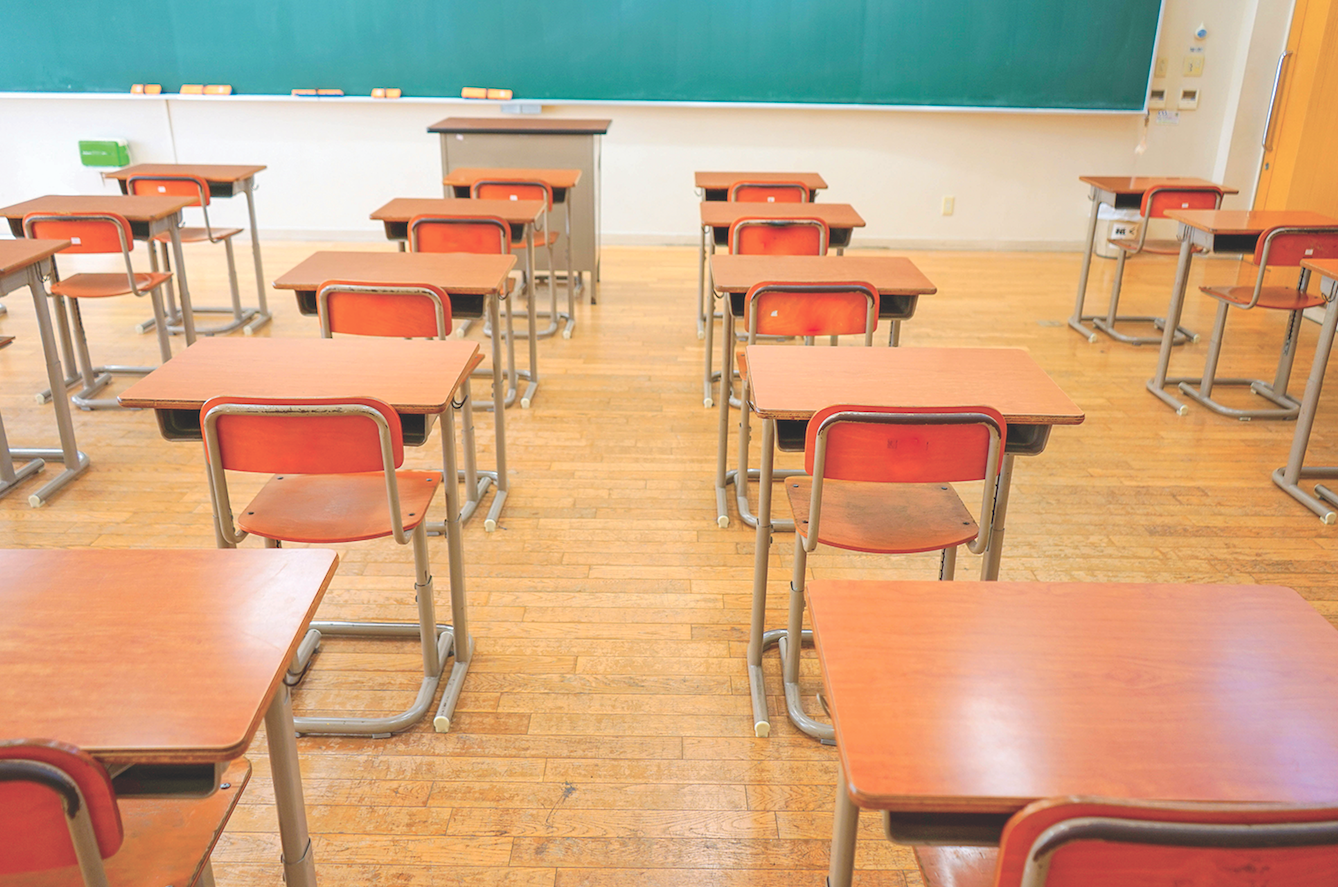 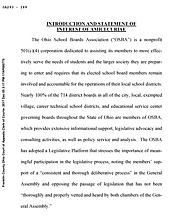 The Ohio School Boards Association, the Buckeye Association of School Administrators, and American Federation of Teachers filed Amicus curiae on behalf of Youngstown City Schools to fight against HB 70.

The Ohio School Boards Association, Buckeye Association of School Administrators and Ohio Federation of Teachers filed a “friend of the court” brief Tuesday on behalf of the Youngstown Board of Education’s legal battle against House Bill 70.

A “friend of the court” brief is a court filing written in support of another party’s contention. It was filed in the 10th District Court of Appeals in Franklin County.

HB 70, also referred to as the Youngs-town Plan, was signed into law by Gov. John Kasich in July 2015. It enabled a state-appointed academic distress commission to hire CEO Krish Mohip to lead the district. The bill gives Mohip complete operational, managerial and instructional control.

Mohip refers to the elected board of education as merely an advisory panel.

The Tuesday brief “respectfully urge[s] the court to ... declare Am.Sub.Hb 70 to be unconstitutional.”

Brenda Kimble, school board president, explained the brief was filed in support of the board’s argument “saying we are correct that HB 70 is unconstitutional.”

The amendment of HB 70 “created a mechanism to strip locally elected school boards of all authority,” the brief states. “Amending HB 70 was intentionally orchestrated to ‘minimize any negative pushback from the public’ and, in particular, stakeholders in Youngstown.’”

It continues to allege “the bill’s sponsors and appellants were intentionally omitted from the months of private discussions.”

The end result, the brief states, was “the trial court acknowledging the ‘conscious effort’ to quietly formulate amendments to HB 70,” but finding that “while these closed-door meetings may function to undermine the public’s confidence in this portion of the legislative process, it is not unconstitutional.”

The friends of the court, however, are joining the board of education “in respectfully disagreeing,” the filing states.

The Youngstown Board of Education first filed an injunction to stop HB 70 from taking effect because it would do irreparable damage, according to court records.

Franklin County Common Pleas Court denied the appeal Oct. 11, citing reasons including a failure to show there would be irreparable damage, according to the decision.

Kimble said the board’s attorney, Ted Roberts of Roth, Blair, Roberts, Strasfeld and Lodge, is filing an appeal to that decision in the 10th District Court of Appeals.

Kimble is doing this despite Mohip’s Oct. 27 edict announcing he will not approve funding for another appeal of HB 70.

“Mohip has no authority to do this – not allowing us our due process,” Kimble said. “We will continue to get this moved out.”

Mohip said the new entities in the “friend of the court” brief are entitled to join the fight, but the district will retain its position not to fund the board of education’s fight against HB 70.

The next step, Kimble said, is to take the suit to the Ohio Supreme Court.