Fresh off her best new artist win, Maren Morris is at home on stage 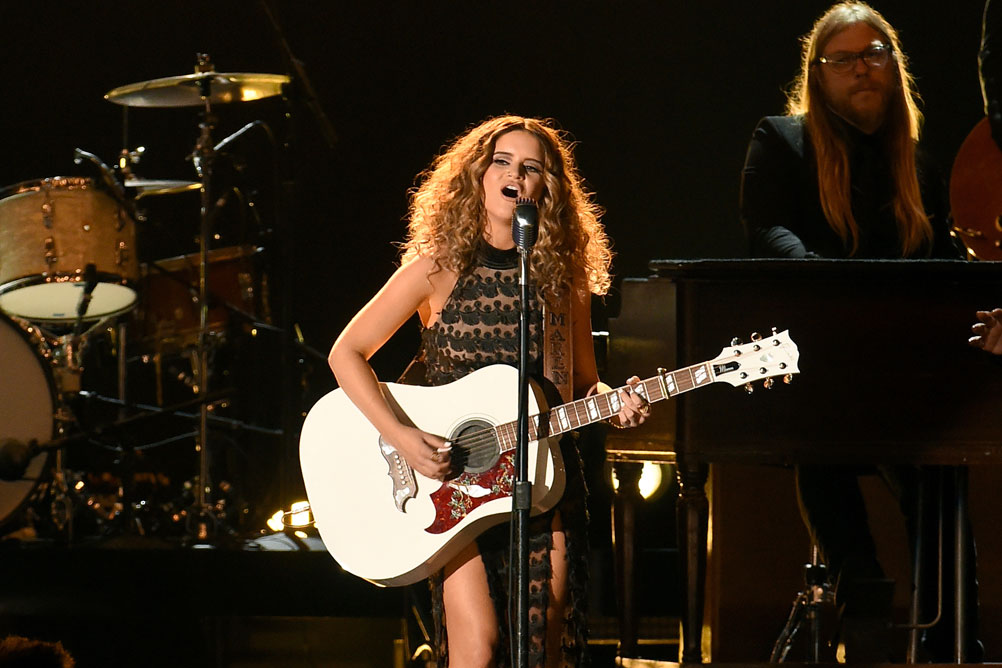 Over the course of a week in June, rising singer Maren Morris had crisscrossed the country performing on late-night and daytime talk shows, opening up for Keith Urban’s new tour and then playing two major music festivals in Tennessee.

“Oh my god, how many cities have I been in this week? I don’t even know what day it is,” the 26-year-old country singer joked backstage after a sound check at Nissan Stadium during the CMA Music Festival in Nashville, Tenn.

Spurred by strong streaming activity and her single called “My Church,” Morris’ major label debut “Hero” topped the Billboard country album charts in its first week, the first time a new artist has done so since Sam Hunt’s debut in 2014.

Last week, she took home the CMA award for best new artist. Morris will be at Covelli Centre in Youngstown on Sunday as one of the opening acts for Keith Urban.

As kid growing up in Arlington, Texas, the diminutive singer with the naturally alto vocal range fantasized of stages this big. By high school, she was already playing small gigs around Texas and even recording and releasing her own music.

“I never really saw it getting to this level,” Morris said. “This week has been an amplified version of what I thought it could be. ... It’s like your dreams on steroids.”

After several years on the Texas music circuit, she came to Nashville and started writing songs for other artists, including Tim McGraw and Kelly Clarkson. She did a lot of acoustic writers-in-the-round type performances, but she longed for the bigger production.

“There was this rock ’n’ roll thing that I was missing in my life,” Morris said. “So it’s good to be back onstage again and get my weird out.”

Morris had recording offers from more than one Nashville label, but ultimately the new CEO and Chairman of Sony Music Nashville, Randy Goodman, made her a very aggressive offer. Sony already has one of the strongest female lineups in Nashville with superstars such as Carrie Underwood and Miranda Lambert, as well as newcomer Cam, but Goodman said Morris has crossover potential.

All of the songs on “Hero” were co-written by Morris, and she helped co-produce the album with busbee (Lady Antebellum, Shakira) and Brad Hill (Brothers Osborne). “Hero” features her love of big ’90s pop choruses, combined with her sharp and catchy lyrics and sultry R&B, such as on her next single, “80s Mercedes.”