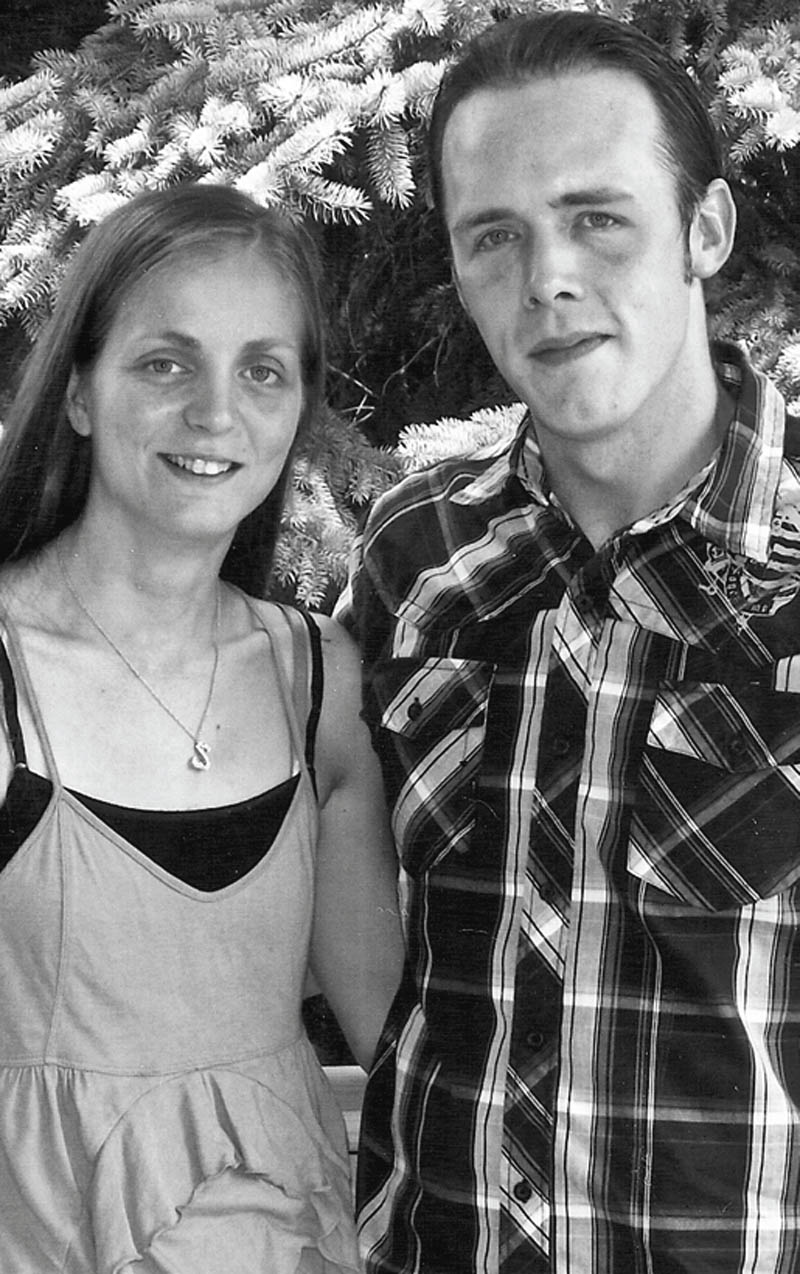 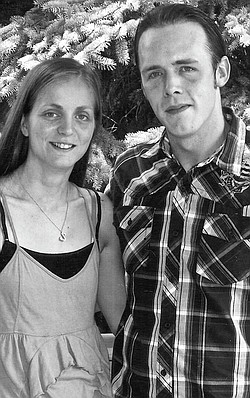 The prospective groom is the son of Carolyn Spatara of Petersburg, Ohio, and of Edy Kemper of East Fairfield and the late Kevin Kemper.

The couple will wed during a 5 p.m. April 20 ceremony in the gazebo at Boardman Park. A reception will take place at the Rotary Hall in the Lariccia Family Community Center in Boardman Park. Invitations will be issued.

The bride-elect earned a bachelor’s degree in nursing from Pensacola Christian College and master’s in nursing from Kent State University. She served as a medical missionary in over 30 countries and is a board certified pediatric nurse practitioner at Austintown Pediatrics.

The future groom is a computer programmer at Veriweld Tube Co. in Columbiana.