Mooney in the Playoffs 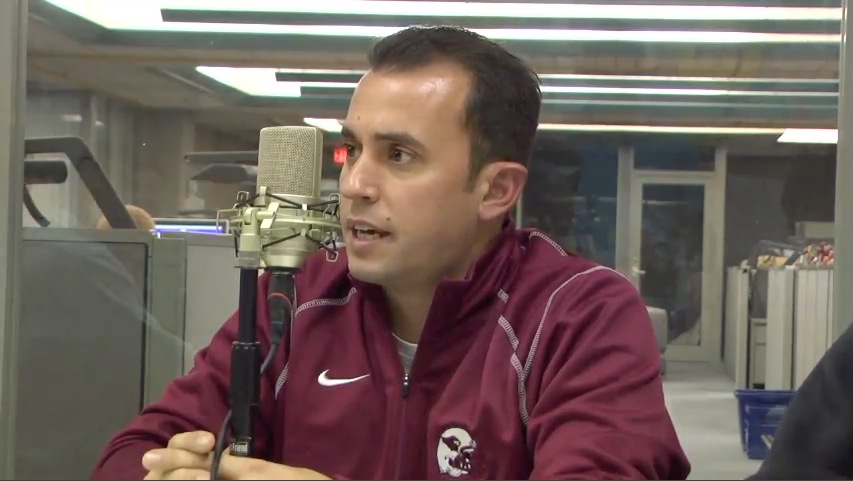 Vindy Talk Radio Blitz will be on the air at 7:30 p.m. Dec. 4 with with our host, Vindicator sports editor Ed Puskas.

Cardinal Mooney is the last local high school football team still battling in the playoffs. Mooney coach P.J. Fecko will stop in for the Blitz show with a group of his players.

Our sports writer Kevin Connelly recently explored the growth of Mooney's team, pointing out that Fecko will be coaching in his seventh state championship in 14 years. His Cardinals have won four times with a chance to add another title Friday.