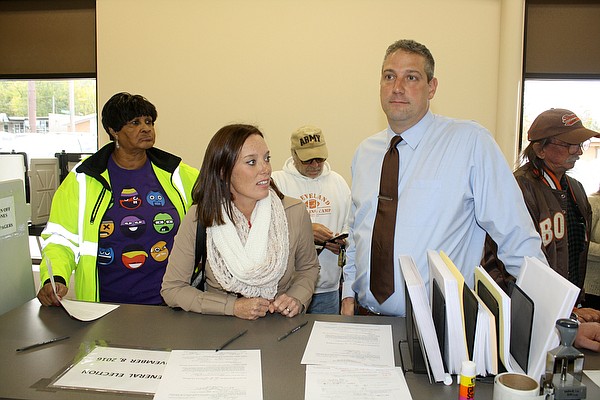 U.S. Rep. Tim Ryan of Howland, answers a question while standing with his wife, Andrea, at the Trumbull County Board of Elections in Warren Monday. They were filling out the paperwork required before voting a paper ballot. Tim Ryan, Andrea Ryan and Ohio Sen. Capri Cafaro of Hubbard voted in person on the first day that voting hours were extended an hour in the evening to 8 a.m. to 6 p.m. Ryan said he wants everyone to vote early. Regarding the presidential election and his views on Hillary Clinton being elected, he said, "I think the last few weeks will be strong as long as we get out the vote. Another voter among the dozens who were at the elections board at noon was Heidi Scanlon of Niles, who said this election is different from ones in the past in that Donald Trump is in it. "He's a TV personality, not a public official." She said she's excited at the prospect of having Hillary Clinton become the first woman president. "We are very good leaders," she said. "We lead our households. I'm excited to see what this woman [Hillary] can do. 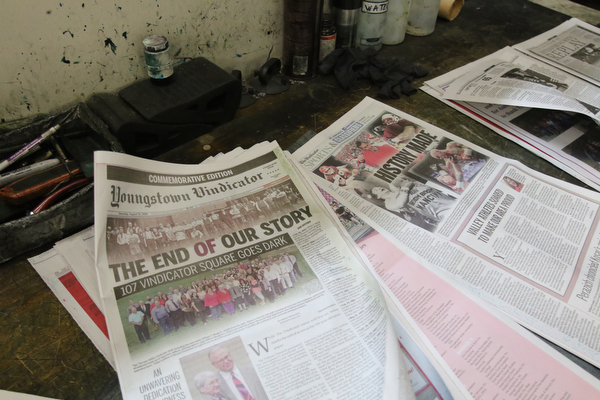 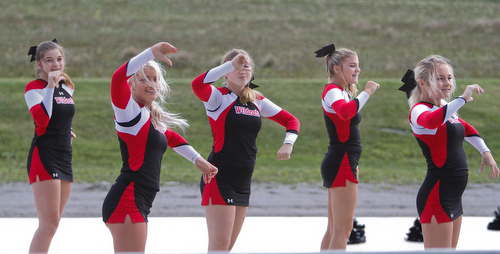 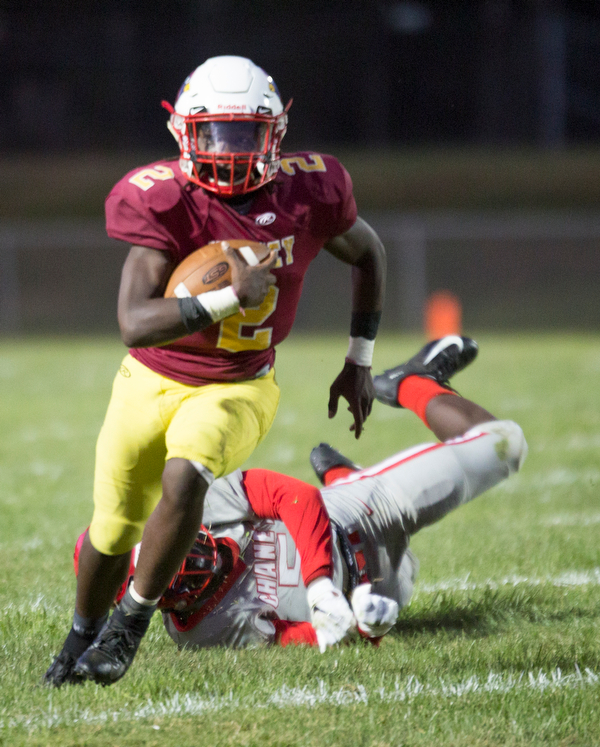 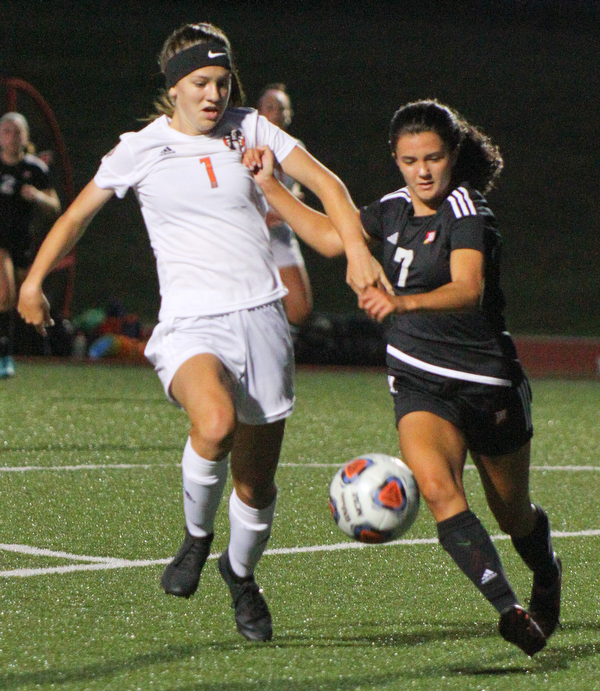 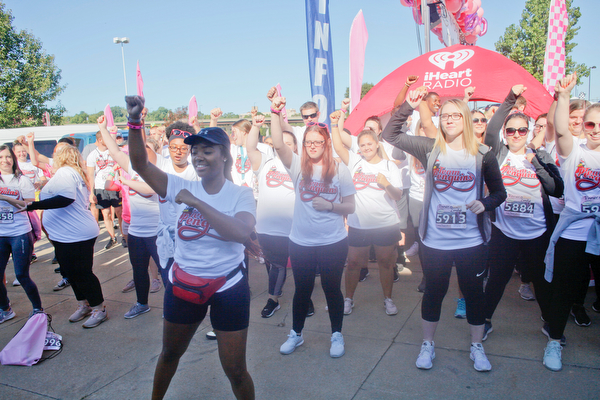 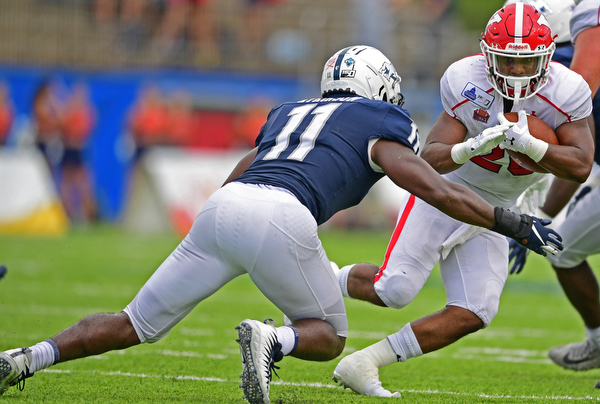 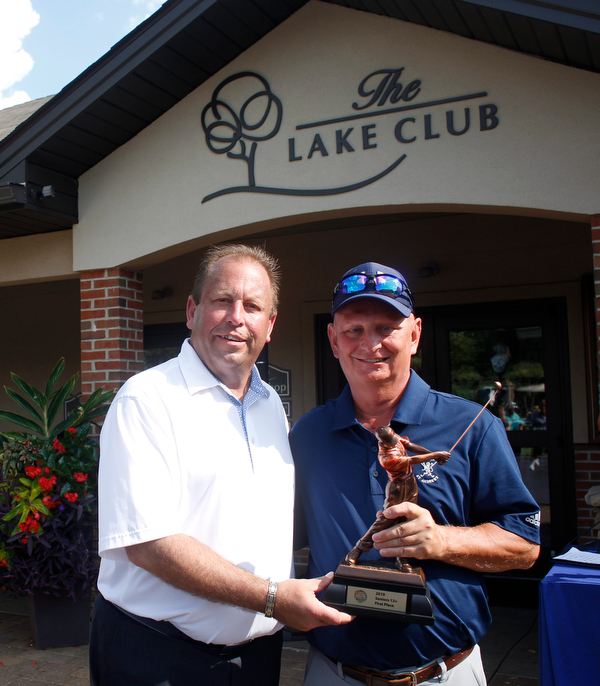 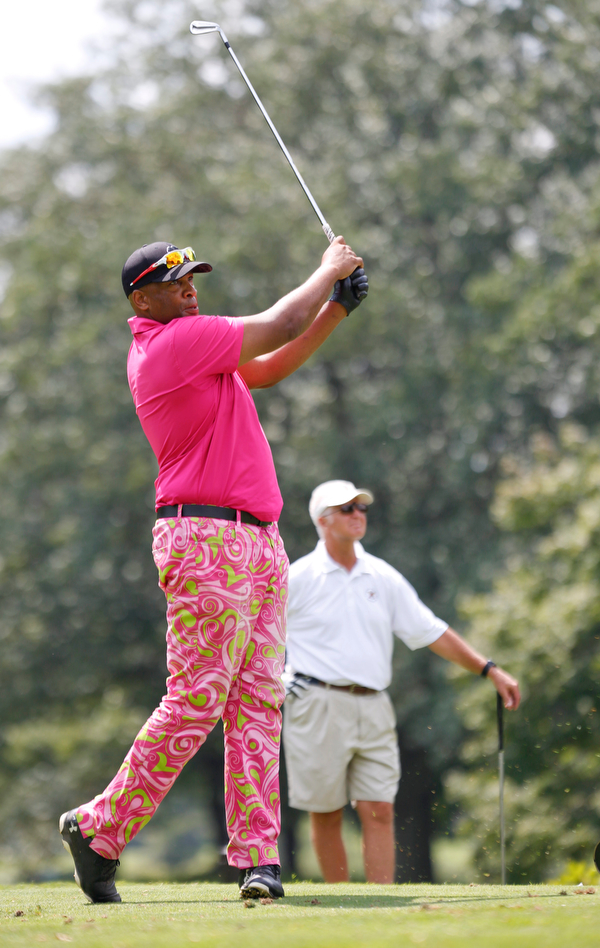 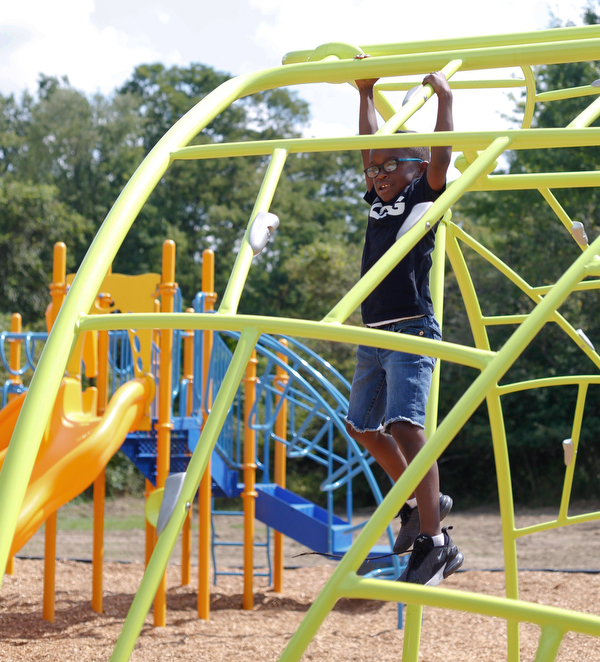 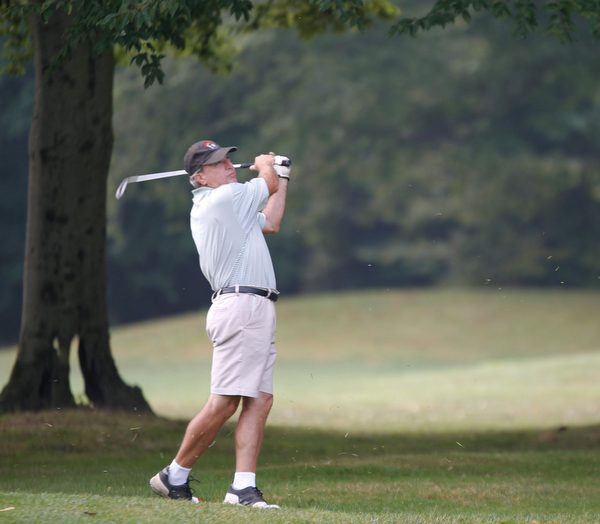 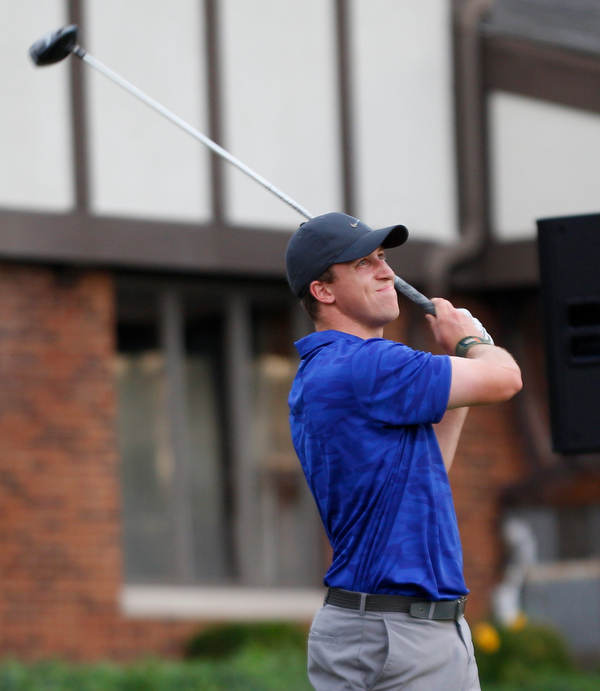 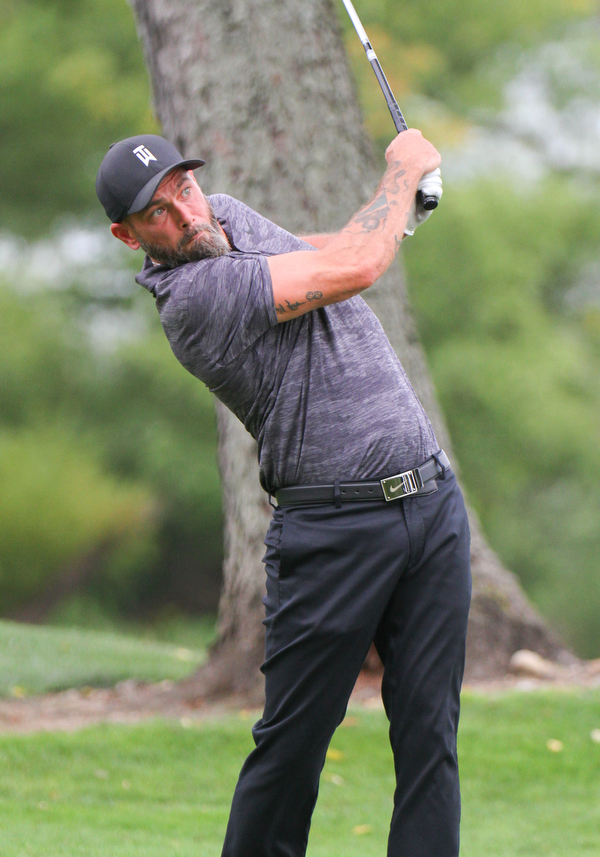