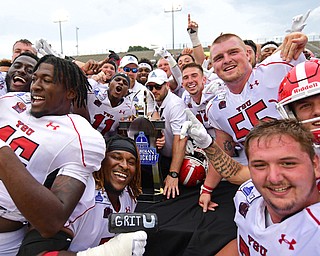 Youngstown State players celebrated with the trophy after defeating Samford 45-22 in the Guardian Credit Union FCS Kickoff Classic on Saturday at Cramton Bowl in Montgomery, Ala. 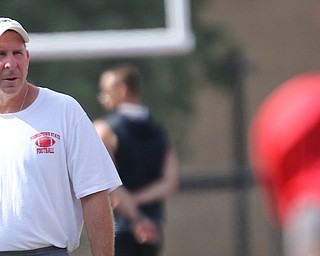 In between thoughts about my future, I’ve also thought about what’s in store for the Penguins. It’s good that there’s some renewed stability with the coaching staff in head coach Bo Pelini committing to another three seasons and Carl Pelini returning to the fold. 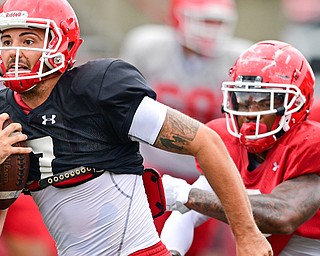 Youngstown State football coach Bo Pelini is set to make more money in his second contract with the Penguins. 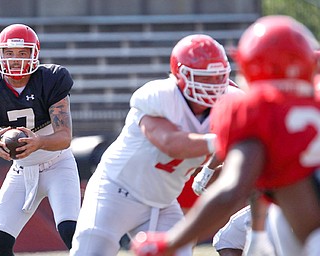 The Penguins are looking to replace the graduated Tevin McCaster.

Miles Joiner has emerged as the Penguins’ top tight end.

Ray Anderson is still playing in the same stadium where he played high school football, but he is not the same player. 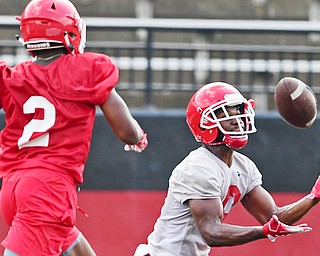 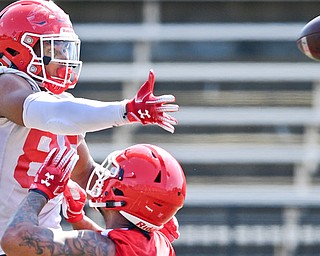 Youngstown State's Miles Joiner, white, goes up for a pass while being guarded by Christiaan Randall-Posey, red, Saturday morning at Stambaugh Stadium.

Zach Gehm was a spot short of the finals.